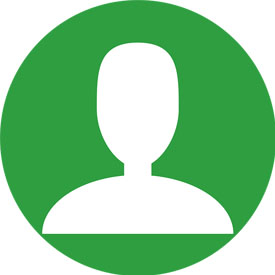 The incidence of congenital heart disease is 0.4% to 5% of live births . The embryonic development of the human heart is a complex process. It derives from embryonic mesodermal germ- layer cells that differentiate into mesothelium, endothelium, and myocardium and start with the formation of two endocardial tubes, which merge loop, and septate to form the four chambers . It starts to beat by the 4th week, at the end of which two atrio- ventricular endocardial cushions appear to form the atrio-
ventricular valves. During the expansion of the primitive right and left ventricles and the addition of migrating myocardial cells, a muscular interventricular septum forms from the primary fold or ring that partially separates the ventricles. By growing from the apex towards the atrioventricular endocardial cushions the muscular interventricular septum is formed. Any defect in this embryonic phase can result in many congenital anomalies. The duplication of the septum is the rarest one.

Rima Chaddad has completed her internal medicine MD from Lebanese University, Lebanon. Currently she is a third year cardiology fellow. She has over 10 publications till that time. She has been serving as an editorial board member in one of the best cardiology journals.