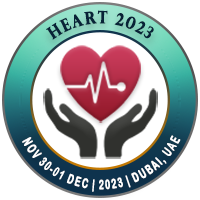 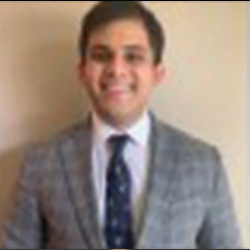 In the present case study we examine a 66 year old gentleman who presented for a cardiovascular evaluation secondary to chest discomfort, right knee pain, and intractable hiccups. The patient also had pre-existing conditions such as type 2 diabetes and a family history of coronary artery disease. He was referred for an upper gastrointestinal (GI) endoscopy due to his persistent hiccups and later underwent a coronary calcium score study which revealed he was at high risk for future cardiovascular events. Given the noninvasive cardiovascular workup was inconclusive a cardiac catheterization four months after the initial consultation was performed to confirm the patient's suspected diagnosis of occlusive coronary artery disease which revealed that several of the patient's arteries were severely calcified. The patient then successfully underwent a re-vascularization with a drug eluting stent positioned in the mid-segment of the left anterior descending artery (LAD). Our aim was to explore the current body of published literature for similar cases that linked abnormalities of the LAD to intractable hiccups. The proximate mechanism resulting in hiccups had not been found. The cardiac catheterization of the LAD did in fact cause the hiccups to subside in the patient. In conclusion of our literary review we cautioned cardiologists to have a high index of suspicion when treating patients who have cardiac risk factors and present with hiccups.

Viren Parmar has obtained BS degree in Human Biology from USC, MS in Global Medicine from Keck School of Medicine of USC. He is the Founder of the startup CHII. He is in clinical trial research for HIV medications as well as Cardiology research at USC and Bakersfield Heart Hospital